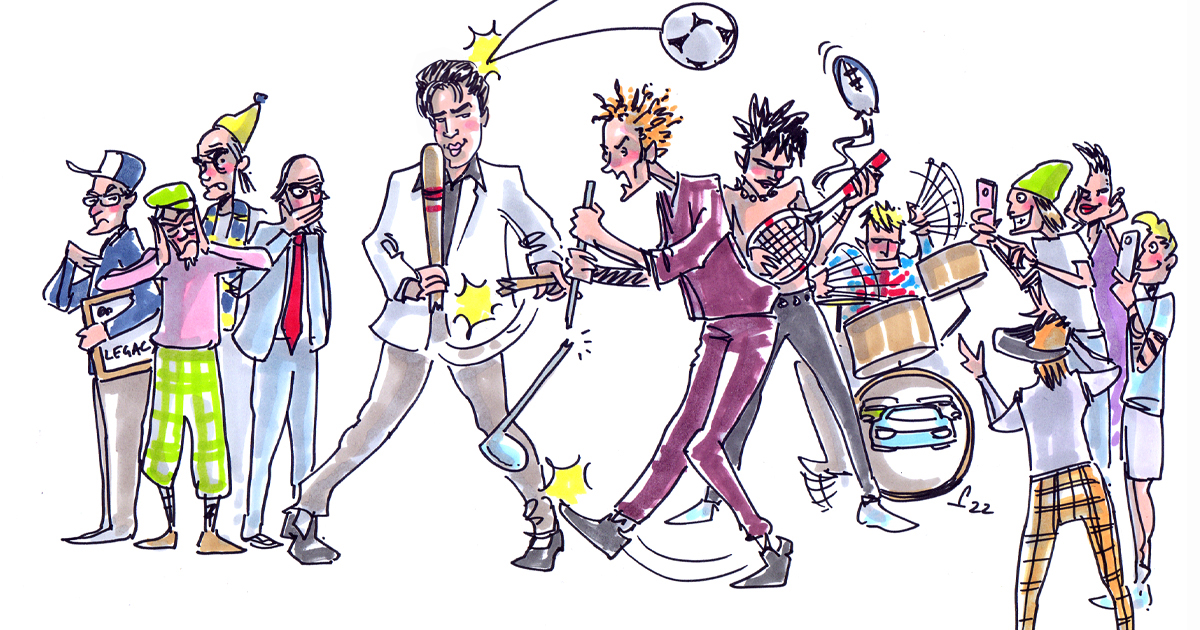 At the beginning of 1935, in literally the middle of nowhere Mississippi, a pair of twins were born to the non-descript poor God-fearing couple of Vernon and Gladys.

As happened all too commonly in those days, the earlier of the pair, Jesse, died stillborn.

The other twin was considered by teachers as “average” and a hillbilly loner, who despite regularly bringing a guitar to school, was dismissed by his music teacher as having no aptitude for singing. He was labelled as one who couldn’t even read music, and only picked things up clumsily by ear, often from what incredibly were then called “race music radio stations”. 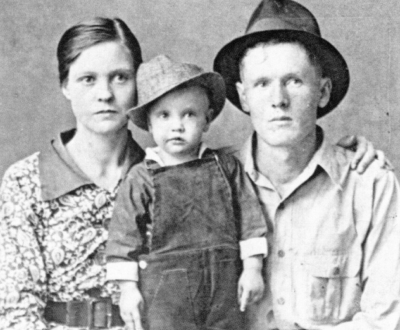 A few years later, in the early 50s, the increasingly strikingly handsome young man walked into his first recording studio in Memphis, and changed the world of popular culture forever.  His generation instantly knew. Lennon commented “nothing really affected me until Elvis.”…..Zimmerman on hearing him “was like busting out of jail”.

He spoke to a moment in time, the end of a generation who knew nothing but the Depression and War. He spoke to their children.

But, oh, how the “adults” and the incumbents didn’t like that.

People never like change. Circumstances change, but that fact remains.

The Elvis Moment of Sport. 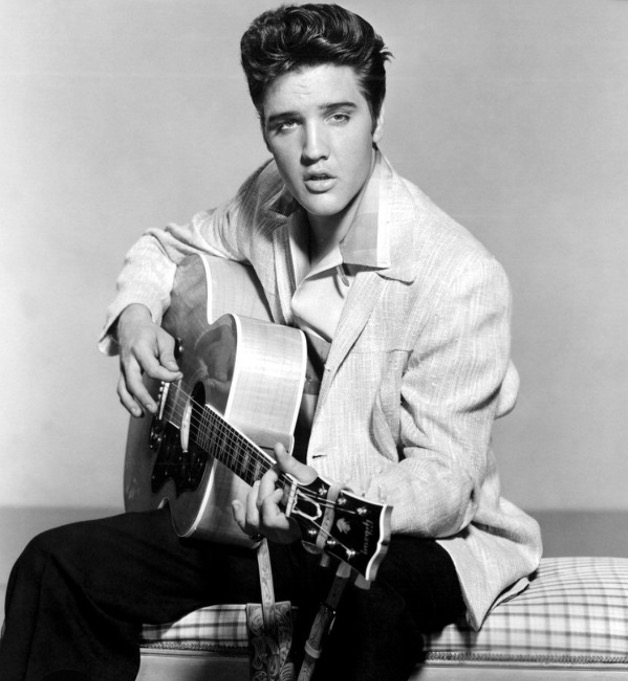 Elvis Presley at his purest beginnings

In recent years, I have called these last 3 years of sport as its Elvis Moment. For hopefully obvious reasons.

Misunderstood younger generations, attracted by equally incomprehensible characters called KSI, Speed, PaddyTheBaddy, the Paul Brothers. (Some would include Barstool in here, but that is slightly different. That is millennium bro culture. But the point can apply).

These newcomers are accused of undermining the purity and tradition of what has stood till now.

The vehemency towards them, from what generously are called “legacy fans”, may not have the same racist/misogynist vernacular of 1950s America, but the violence of the attacks rings very similar.

Substitute the crooner and jazz devotees back then, with today’s 57 year-old golf aficionado, or the evermore isolated lower league community football fan, and I’d like to suggest that history maybe isn’t repeating, but it is certainly rhyming.

And I would urge my industry (of sport) to take note of the fate of popular culture music from the moment the King arrived. See many crooners around? Trumpeters?

Some may feel this metaphor is forced. Maybe, but I like it. So much so that I extend it with another episode a generation on from Elvis, across the pond. A music band of 4 young men representing a new underculture based around fashion and non-conformism, found themselves signed by that most institutional of record labels, EMI.

For a brief interlude.

Or the Sex Pistols’ moment?

The Sex Pistols introduced themselves to the general public on Thames TV’s Today programme. Anarchy in the UK indeed.

History shows that their disrespect and anger didn’t go unobserved; in what the Daily Mirror called, the next day, as The Filth and the Fury.

EMI were aghast and dropped them. They were picked up by a maverick and visionary by the name of Richard Branson, and his Virgin Music label.

Whilst fully misunderstood to those in control at the time, both Elvis and the Pistols, CONNECTED with their generation. And influenced them totally.

In popular culture, connection is everything. The ability of a mass audience to recognise themselves in what they see before them.

For EMI, read IOC, PGA, the MCC, the R&A, All England tennis. I would suggest that they have lost any real connection with the audience they need, to replace the very ageing boomer generation.

And I believe the story will unfold in a similar way, regardless of how the sports industry screams in disapproval.

Because ultimately, each generation looks for its own connection. They instinctively reject the tastes and rules of their fathers.

The afore-mentioned Zimmerman puts it best:

Come mothers and fathers
Throughout the land
And don’t criticize
What you can’t understand
Your sons and your daughters
Are beyond your command
Your old road is
Rapidly agin’.

Sport is indeed “rapidly agin’”. Sport’s C Suite is just too old, in a moment when there is such epochal generational shift.

Most sports have lost the connection with the younger generations.

You get the point. Same trends in European sport. Have a look around you at any game outside the big marquis football clubs. A cold snap is gonna take a significant percentage.

This is a dying audience. A demographic cliff that threatens what many consider a key pillar of the fabric of society.

But the kids don’t care, as the data show.

Legacy sports fans will INSIST to change nothing. That the value of “traditional” is what counts.

They comfort themselves in believing that current GenZ tastes are “transient” and not to be followed in changing/ruining sports established formats and rules.

The battlefield will be here. Business empires will be lost and found. The smart and visionary will make fortunes as the sportsbiz blood runs in the street, to quote Baron Rothschild.

I’ll attempt to be an honest broker commentator.

I could go on, but there will be other days to talk micro. This is the macro.

This subject matter has been the content of my own Are You Not Entertained? podcast over 4 years. The future of sport matters. To fans and to the media sector (which pays the bills).

Through this weekly Sunday column going forward, I will discuss a moment of time of intense change and volatility. Where indeed sport is becoming its own asset class. Perhaps a “Special Situations” asset class; but its in play, have no doubts.

As in the lake…

Listen to our “Are you not entertained?” sports management podcast here.

To find out what we do in change management, have a look here.

Here you can know more about our content development work.

If you are interested in our own story, check us out here.