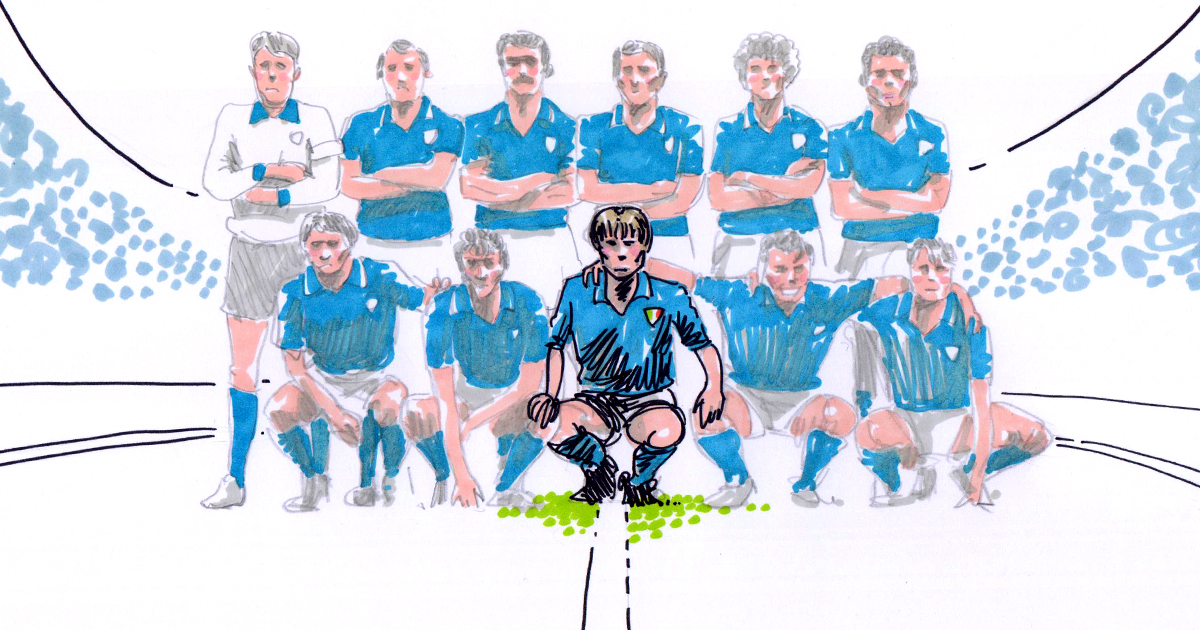 I could be artificially clever here and talk business about team building, the need for different people and different skills, the importance of the artisan over the artist.

I could throw in some pertinent impressive quotes from some famous person. Without much effort I could make this the heart of an American self-help book about dreams and goals.

But you know what? I just love this track and I wanted to articulate why I think, yes, this song of sport actually does all the above, but its beauty lies in it identifying for so many average players their authentic relationship with their sport. We have all played this role.

The football mediano is a precisely defined tactical midfield position in a football team, prevalent especially in the years of a more man-to-man style,adopted in Italy.
A time when, if someone asked you where you played, and you replied “midfield”, they needed more info: “4, 8 or 10?”

Mediano is 4. The humble yet essential role.

What today could be called the holding midfield player. Younger readers may relate to a De Rossi, or Gattuso, or a Kante, but Ligabue is a middle-aged Inter Milan fan, and here personifies the “mediano” in his hero: Gabriele Oriali.

So this is my translation of the song and its context.

Luciano Ligabue, the 80s artist, could be considered a Springsteen-esque working class narrator of the very simple (and yet beautiful) life in any one of Italy’s towns in Emilia. Simple pleasures, enjoyed by people knowing that the GrandTour was not their life destiny. (En passant, his early career was groomed by one of the the Albachiara family, Sàndor von Mallasz, when at Warner Music. :)

Clearly, in English, below, the rhyme is lost in translation but the sentiment is clear:

tasked to win back the ball,

needing to work instead with your lungs.

to patrol certain areas of the pitch,

and bust a gut for others.

until you drop, stay right there.

who won’t score many goals,

and told to give the ball

to those who can actually “play”.

where life didn’t give you the gifts,

neither of the striker,

until you drop stay right there.

destined to burn out early,

and make way, when you’re done,

years of sweat, and kicks, and yet, who knows,

your destiny is to win a World Cup.

here in the middle,

here in the middle,

This is one of these metaphors that sports does so well.

The cited Oriali indeed had a hugely successful career, albeit never a golden boy. But on the 11th July 1982, he was asked to step up. He’d already had a magnificent World Cup, man-marking wonderful players from the Brazil and Argentina teams eliminated along the way by the Italians, against all odds. But for the final, the talent in the Italian midfield (the 10 Antognoni) was injured. Gabriele Oriali was asked to do a bit more.

He played the game of a lifetime. Man of the match. The moral of the story.

Ligabue in the last chorus changes the sentiment to his own personal attitude.

He has, despite not being particularly “bello” or charismatic, had one of the longest careers in Italian popular music.

And he still plays football in his old classic position. As a mediano. 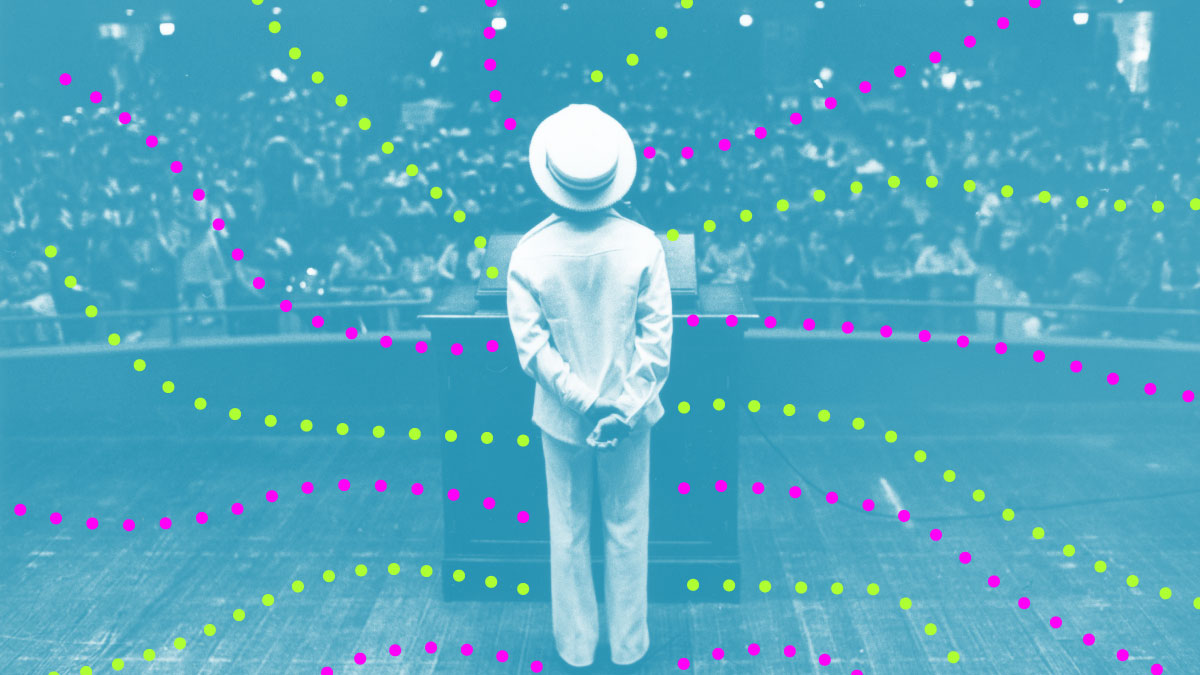 Top-down leadership is outdated and counterproductive.

These college football coaches remain on leave, but don't let that stop you from learning these critical leadership lessons. 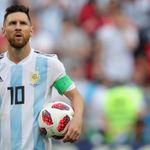 Argentina legend Diego Maradona has hit out at compatriot Lionel Messi, saying the Barcelona star is not a leader on the pitch and should not be considered a football god. By Paul Nicholson November 23 – The controversial player signings that propelled Woverhampton Wanderers into and up the Premier League, and the influence of Portuguese agent Jorge Mende on the club have again been thrown into the spotlight after more emails from the Football Leaks cache were made public by Der Spiegel. Wolves had already been the subject of a Football League investigation after a complaint by Leeds United last season into the links between the club’s Chinese owner Fosun, Read more …