Sport has a Gen Z problem.

That’s according to research reported by Morning Consult which suggested that Generation Z “is much less enthusiastic about sports”.

In fact, only 53% of Gen Zers identify as sports fans (compared to 69% of millennials). Moreover Gen Zers are half as likely as millennials to watch live sports regularly and twice as likely to never watch.

The outlook in the UK is hardly any better. Figures from Statista suggest that in 2020, around 55% of the sports fans they surveyed were 45 years old or over. When you look at the executive board of leading sports leagues, teams, and federations you, in fact, start to understand why.

Whilst highly experienced operators, the years required to gain said experience means that few have reached the summit prior to their 40th birthday. This isn’t exclusive to sport. More than half the world’s population is under the age of 40; yet, this group is dramatically underrepresented in the decision-making bodies of everything, from corporations to governments and universities.

One interesting tool, that has been used by some companies in addressing this issue, is to create a shadow board. This is a group of young, non-executive employees, tapped to work with the executive board on strategic initiatives. It’s designed to introduce a company’s (typically middle-aged) leadership team to new perspectives and insights, thereby helping to drive strategy. It can also shift corporate culture. 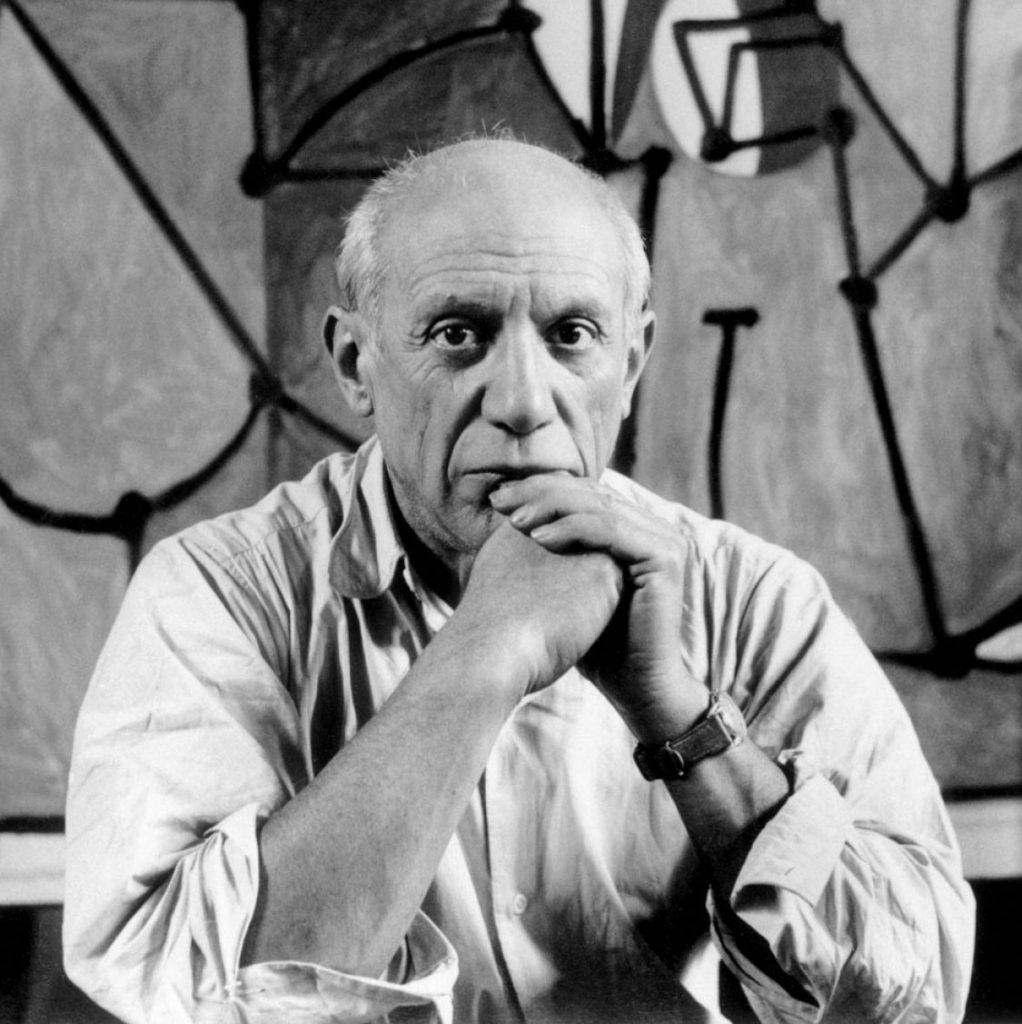 Evidence suggests shadow boards can transform businesses, if given real power and influence. The best illustration of this is Gucci, which introduced a shadow board, after a period of declining sales, as a result of being too slow in responding to how the internet and influencers were changing its market.

GenZ, a new kind of shopper, pic from duke form.co

The shadow board regularly met its senior team and CEO Marco Bizzarri, who attributes a part of the company’s profitable turnaround to how well young consumers have responded to the brand’s digital-first approach.

Gucci experienced a 136% spike in sales by 2019. In comparison, the Harvard Business Review points out that sales of Prada, which did not have a shadow board, dropped 11.5% during the same period. Prada has since been playing catch-up.

Another example of success comes from Accor, the French hotel company. Using their youth shadow board’s advice in a bid to try to stay competitive with Airbnb, the multinational hospitality firm launched a “millennial-focused” hotel chain called Jo&Joe.

One sport that has already taken notice is netball. In a move to stay relevant to their young players, Netball New Zealand took a 19-year-old student onto their executive board. The chief executive explained that the move was part of the sport’s new youth strategy. She said:

It’s important to have the voice of the next generation,
especially for building relevant opportunities for participation.
We need to make sure we’re always checking in with the people we want to participate in netball.

The governing body has since added more youthful voices to their ranks, creating a NNZ Youth Board to help champion netball’s younger followers.

3 key advantages for why other sports organisations should follow suit

Shadow boards can contribute feedback, opinions and ideas about product development, marketing and online experience from a digital native perspective. Like millennials, Gen Z has a nose for authenticity, and with its input, companies can create the experiences needed for brands to connect with consumers and stand out among the competition.

It’s human nature to make assumptions. When senior management, however, parlays them into organisational changes without consultation, it can greatly affect morale and productivity. For instance, they may assume all members of Gen Z prefer to work virtually, when in fact, one expert’s poll found 72% of Gen Z respondents said they want to communicate face to face.

An opportunity for sport

Within sport, there is additional opportunity here through engaging young fans, too. For example, Charlton Athletic launched a Youth Advisory Group in April 2021 for young supporters. The group meets monthly to focus on ideas and initiatives, to help the club’s growth with a younger audience.

Another example is the NHL Power Players, where selected young fans help advise the league on hockey-related topics important to them. Those selected participate in meetings and provide feedback, suggestions and opinions on various topics with the goal of increasing youth fandom. Perhaps this even played a part in their decision to appoint a TikTok influncer as the ‘Voice of the Fans’?

By both empowering younger employees and/or providing a voice to young sports fans, sports organisations have a huge opportunity to overcome this ‘Gen Z Problem’.

Some changes we may see include embracing social platforms and meme culture, going more direct to consumer and, as we’ve seen recently with Gucci, I can’t help but think it may also lead to some more interesting applications of new, emerging web3 technologies too…

Listen to our “Are you not entertained?” sports management podcast here.

To find out what we do in change management, have a look here.

Here you can know more about our content development work.

If you are interested in our own story, check us out here. 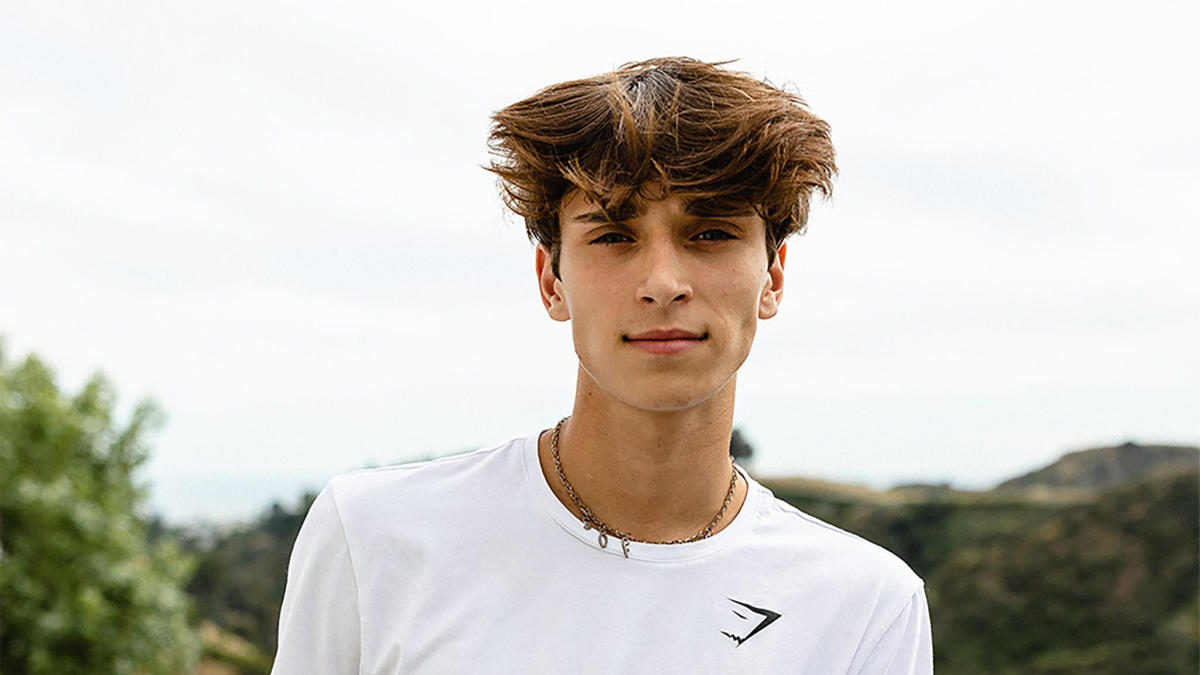 NHL faces backlash after tasking TikTok star Josh Richards to grow the game
The NHL has tasked content creator Josh Richards with growing the game, but many fans aren't pleased with the choice.
Gucci's first big venture into the DAO space is a $25,000 investment to join NFT marketplace SuperRare
With its $25,000 worth of RARE tokens to join the SuperRareDAO, Gucci will launch the ?Vault Art Space? exhibition featuring NFT artworks by 29 artists.
Gucci goes deeper into the metaverse for next NFT project
A new partnership with 10KTF includes a virtual world and mysterious Gucci Grail NFTs. But is it digital fashion? Fans must wait and see. 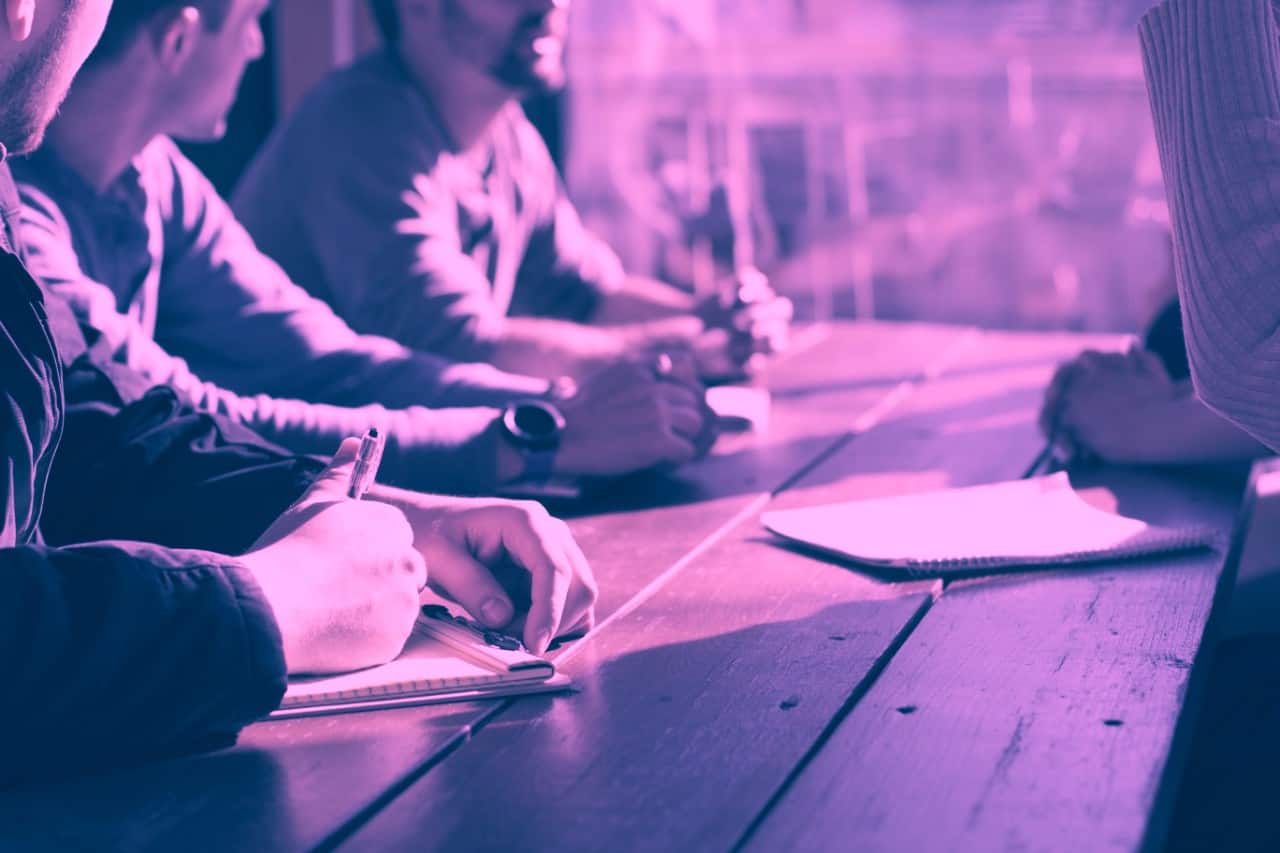